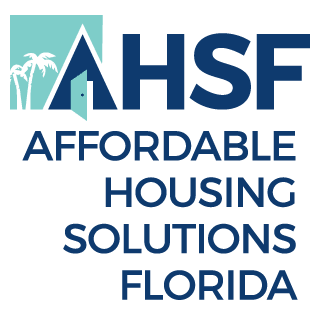 Affordable Housing Solutions Florida (AHSF) is a non profit developer, owner and service provider to over 4500 affordable housing units in Florida, Georgia, Ilinois, and Texas. Our mission is to create and preserve quality healthy living for everyone.

We believe the first step to achieving stability is having a place to call home.

The AHSF team fosters and promotes targeted empowerment services aimed towards self sufficiency for a higher quality of life.

Affordable Housing Solutions Florida (AHSF) was founded in Miami Dade County in 1992 in response to the devastation and loss of critical affordable housing from Hurricane Andrew. By 1997, AHSF expanded its affordable housing development throughout the state of Florida and into New Jersey, South Carolina, Georgia and Texas. Today we have developed over 4500 units and presently have ownership interest in over 20 affordable communities. We are a Community Housing Development Organization (CHDO) certified by Florida Housing Finance Corporation. In 2017, we are marking our 25th anniversary as a non profit 501c3 organization.

MEET OUR BOARD MEMBERS 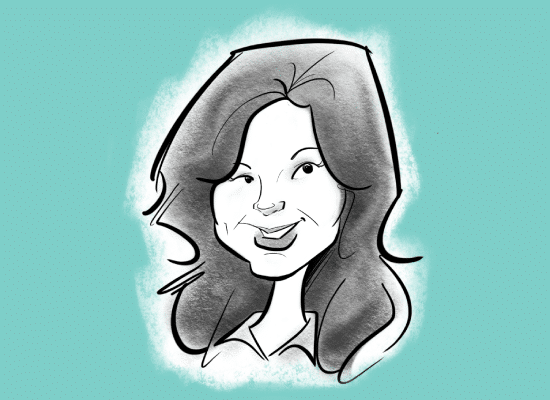 Debra FlemingPresident, Chairman Board of Directors
With 20 years experience in the community development/affordable housing industry and has procured over $200 million to fund affordable housing units in Florida, South Carolina, Texas, and Montana.

Debra previously held the office of VP of Development with AHSF, Inc. from 1997 to 2000. 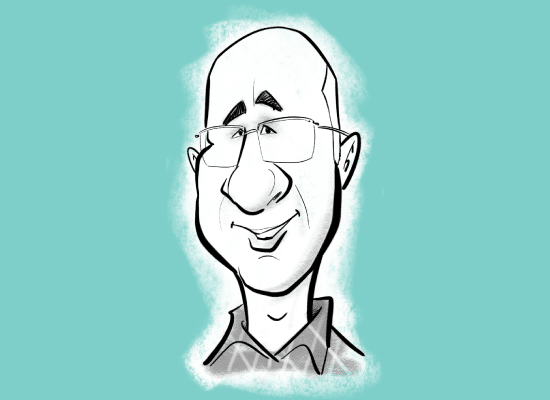 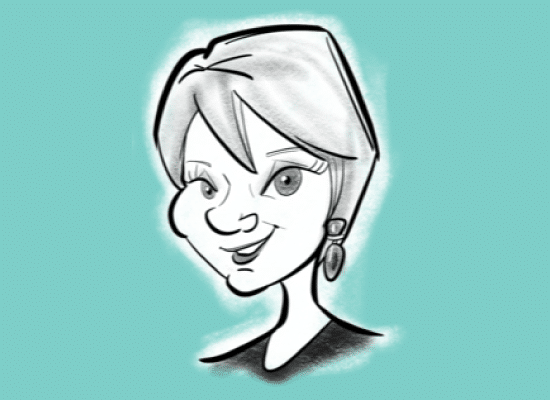 Jacqueline McPhillipsDirector
Jacqueline McPhillips is one of the pioneers of Low Income Housing Tax Credits (LIHTC), developing deals the very first year the program was implemented. During her years as a trailblazing principal with Heritage Affordable Development, Inc., and its related companies, she participated in over seventy-four (74) partnerships that produced affordable development in over seventeen (17) states.

McPhillips was chiefly responsible for land and property acquisition, governmental loan applications, underwriting and closing of financing sources that included all forms of LIHTC, soft financing from local and state governments and the Federal Home Loan Bank. Of the over sixty-seven hundred (6700) affordable units produced over eighteen (18) years, the majority were garden apartments, but also included duplexes, single family rental and home ownership, quadraplexes, and townhomes. 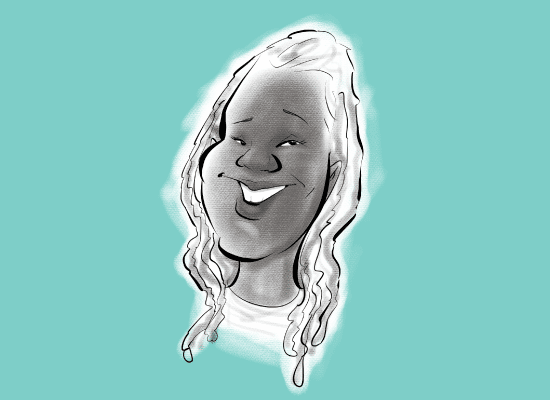 Felicia DavidCHDO Representative, Director
Felicia David is the co-owner of Artistry by David, LLC, an organization that cultivates our community through the artistry of creativity by using The Fine Arts to inform, entertain and educate. She is a multi-talented musician along with her husband.

She retired in October 2021 as a DOD CIVILIAN from MacDill AFB and joins Affordable as a CHDO board member as of October 2022. 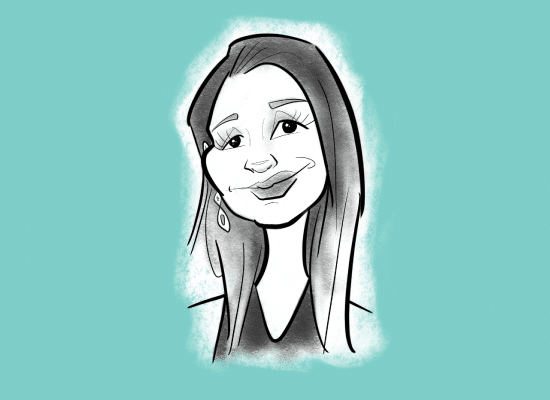 During which time she also began a journey working with nursing homes and rehabilitation facilities to help provide good meals for the physically impaired that gave her a great sense of gratification. Many of the people she met were extremely hard working, but still had difficulty in finding safe and affordable housing for their families due to their “low income”.

Tara feels blessed that she can now contribute even further to those less fortunate by helping them to find safe and comfortable housing. She currently is the proud owner and operator of a residential cleaning service. 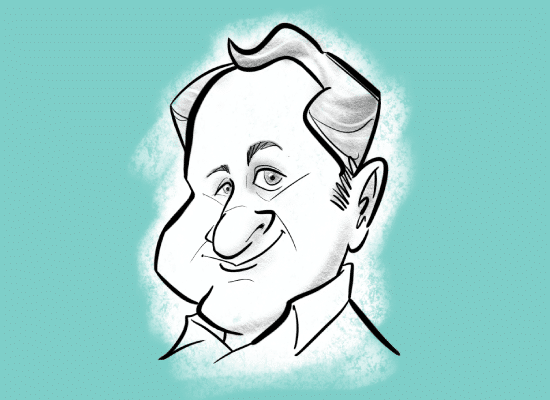 Barry HaimanIn Memoriam - Founder
Barry began his career in housing development for low income residents in his native Mobile, Alabama. He graduated from Vanderbilt. He has served in many civic, cultural, and charitable organizations in Alabama and Miami. He was named ‘Boss of the Year’ by the American Business Women’s Association, and twice received the March of Dimes award for outstanding community service. Mr. Haiman founded AHSF, Inc. in 1992.

We Have Helped Individuals & Families Across The Nation